Hey all! Summer is here and there's a fresh batch of content brewing for your auditory amusement! 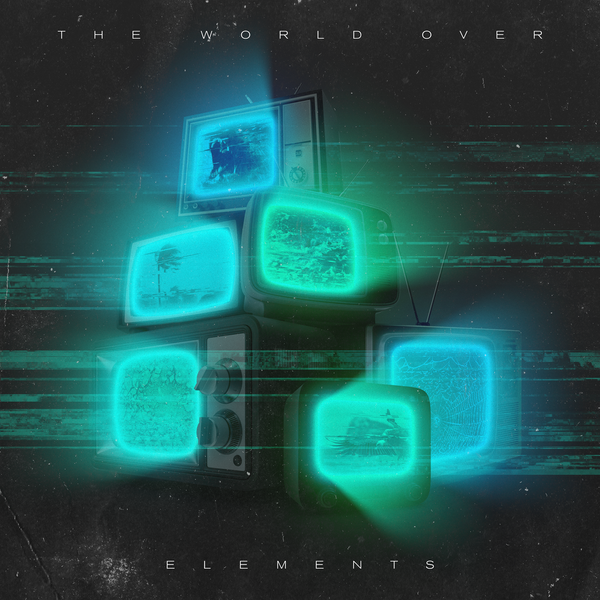 My band "The World Over" just released a new record entitled "Elements" (link in image) and we reached around 15k streams in the first week on Spotify alone! If you're one of those, you're amazing and I can't thank you enough!! This one was 2 years in the making (even though it was written in like 2017) and it has a very raw, honest, down to earth sort of vibe. I'm really excited about it and even more excited about the brutally honest criticism!